Liam Vrolijk clinched his first Chess Festival victory today after barely missing out last year. Poetsch and Vrolijk drew their game today, and even though the Armenian Sargsyan won, the tiebreakers were all in Vrolijk’s favour. Sargsyan finished second with Poetsch claiming the third place, all splitting their prize money.

The 17-year old Vrolijk from Rotterdam clinched his second GM-norm last round and he had a nearly flawless tournament. He won a total of five games, drawing four and losing none. He’s got one norm to score and then he can call himself a Grandmaster too. 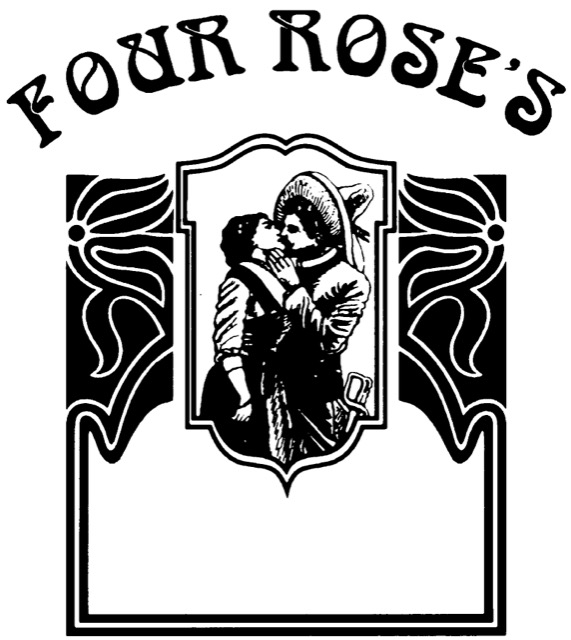 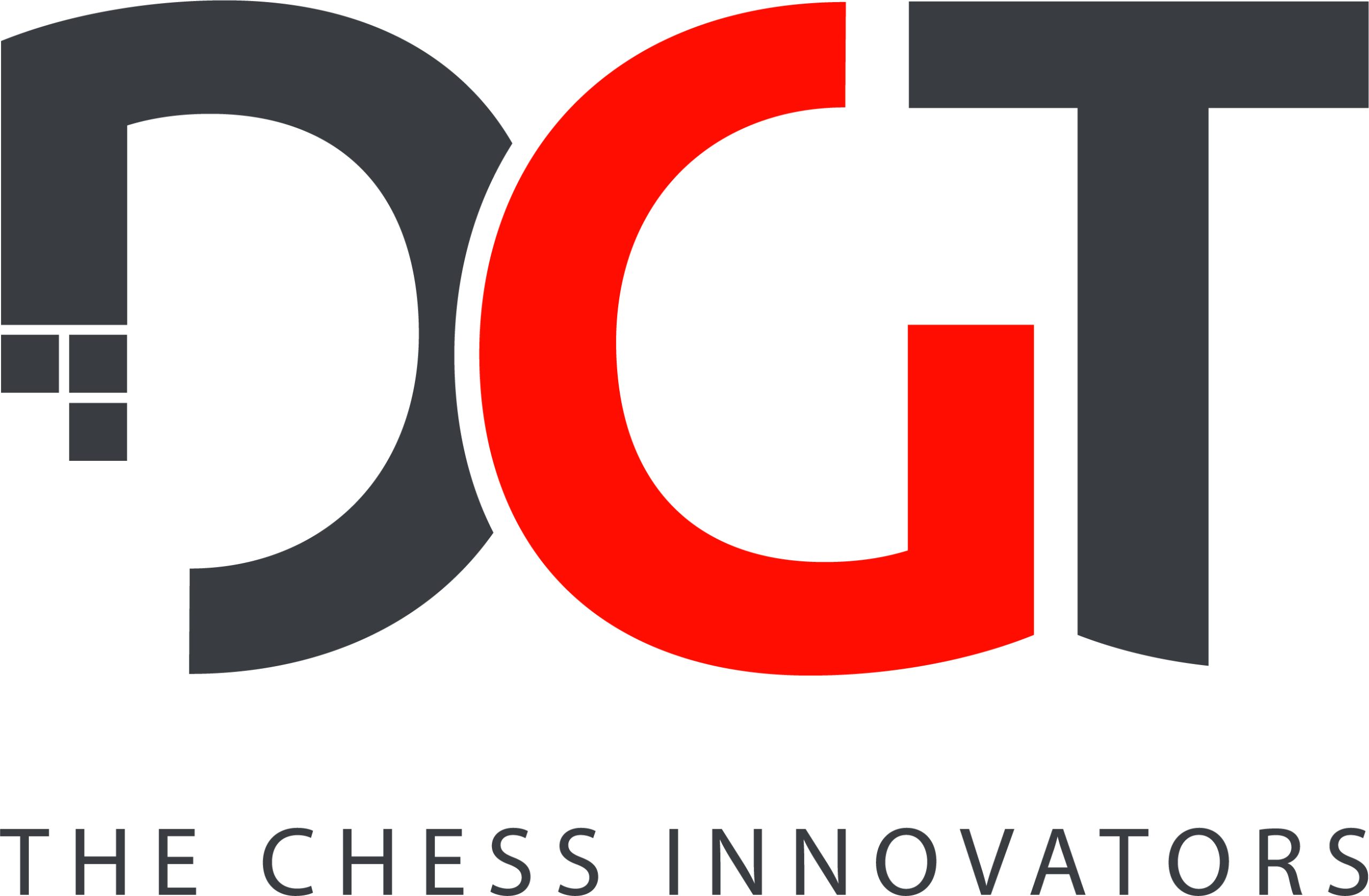