Here black claimed the draw on account of the threefold repetition of the position after Ke5.

And indeed, the position is exactly the same for the third time. Unfortunately for black, the difference is it is now white to move. So, no draw, two minutes added on the clock for white, and the game continues. 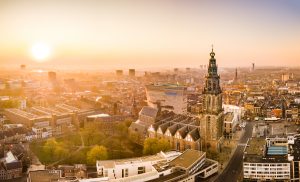 The informal opening of the Chess Festival. In two games of 5 minutes with 10 seconds increment, two teams will battle it out. Every 5 moves a new player takes over, trash talk is being appreciated.

After this match a small, informal bullet tournament (two minutes per person per game ) takes place. And yes, you may capture the king! Participation free. Subscribe for Ultimate Moves and/or Bullet with Maarten Roorda (00316-28979404)) or with the bar personnel. Prizes in liquid form. Maximum of twenty participants.

Dutch Bughouse, Sunday 22 December 08:30 PM
Chess no team sport? But indeed it is! Because now it’s time for Dutch Bughouse!
Just a little bit different than regular or international bughouse, it’s easy to learn and play if you are familiar with the normal bughouse.

Poule phase with groups of four and finals in groups of ten. Subscribe with https://bit.ly/35AGLDT of till 08:30 PM in the bar. Maximum of 30 participants. Full = Full.
Money prizes! Entree fee 5 euro, GM/IM’s gratis. Prize giving around 01:00 AM. No excuses, you won’t be brought home.

Chess against the Bear, Tuesday 24 December from 09:00 PM
Can you beat that strong, big bear with those mighty claws? Well, try it against grandmaster Sipke Ernst. He’s also available for arm wrestling.

Hands & Brains, Thursday 26 December 08:30 PM
Great minds think alike. Or two thoughts, one move. Anyway, it’s time for Hands & Brains! In teams of two one names the piece, the other makes the move. 7 minutes per team per game.

Who said: ‘A question that sometimes drives me hazy — am I or are the others crazy?’ En what’s the capital of Kalmukkie?

Ben van Os of chess club Assen comes with his famous pub quiz. In Dutch(!), so make sure at least one team member is a local. Teams with a maximum five. With some chess-related questions.

Subscribe at the bar till 08:00 PM. Some money and liquid prizes.

Atom Chess, Sunday 29 December, 08:30 AM
Ever wanted to rant and rave as a Dr. Strangelove at the chessboard? Go for it!

Maarten explains the rules of this explosive variant before the tournament. Subscribe till 08:00 ‘o clock with Maarten Roorda (00316-28979404) or at the bar. Liquid prizes. Maximum 30 participants.

Guided Tour through the city center, Monday 23 December and Friday 27 December at 10:30 AM

Also, check out the guided tour through Groningen to learn to know this beautiful city. On the 23th and 27th of December, the Chess Festival organizes a free tour through the city center with experienced guide Mirjam de Boer. We start at 10:30 AM at ‘Peerd van Ome Loeks at the Central station. 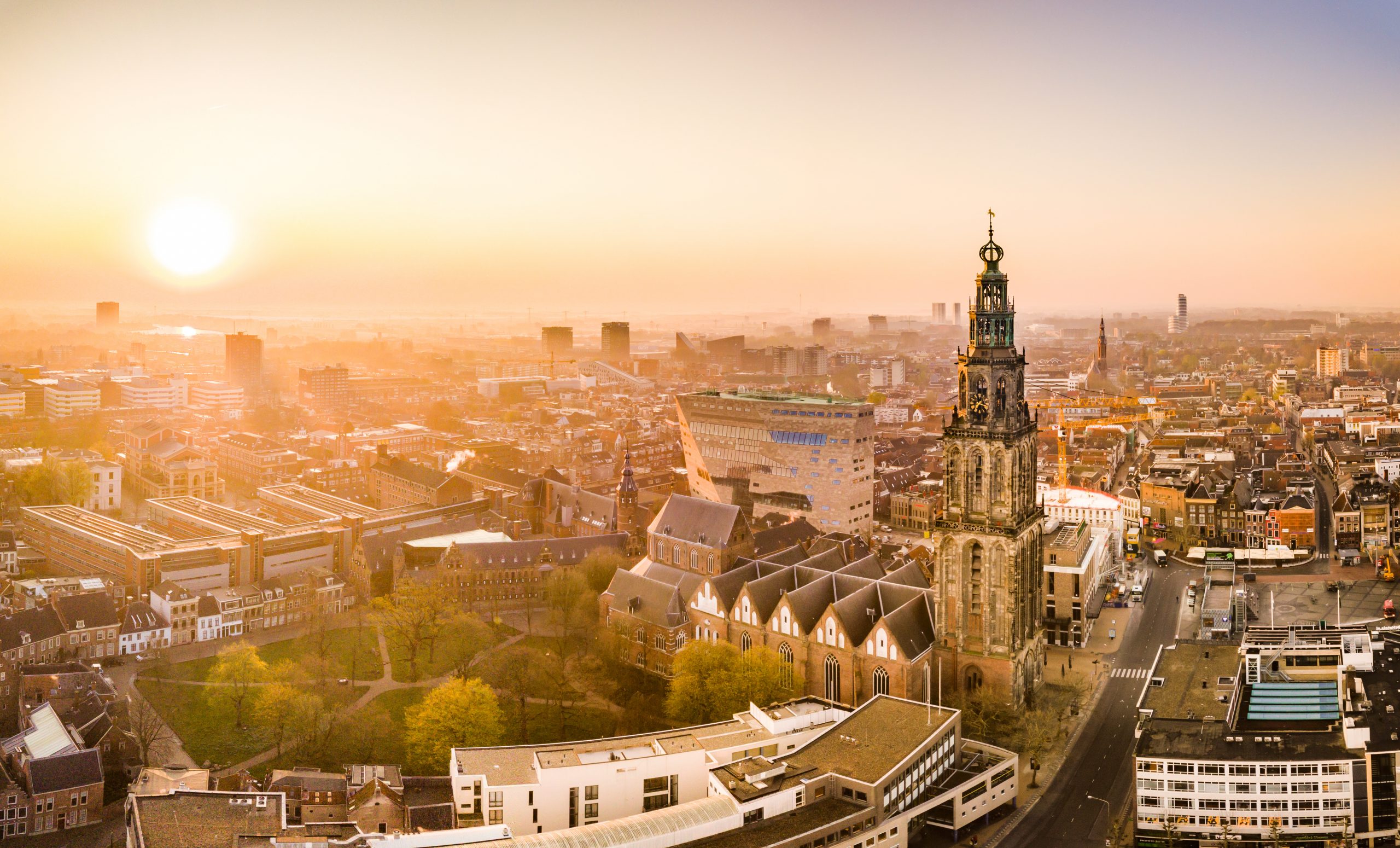 With the addition of current Dutch Champion Lucas van Foreest there will now be no fewer than 11 Grand Masters fighting for first place in Groningen. Lucas will surely find stiff competition in the young Armenian Grand Master Shant Sargsyan and the experienced Sergey Tiviakov and Michal Krasenkow.

With Woman Grand Master Mary Ann Gomes, four other titled woman and the local Heroine Machteld van Foreest among the participants, the Chess Festival can also be asured of a good fight for the €400 Ladies Prize.

Of course the nicest tournament of the Netherlands has an extensive side program, with for example; SISSA Christmas Blitz, Student Christmas Chess, a Youth Tournament and the Open Fischer Random Championship of the Northern Netherlands.

Apparently the list of participants wasn’t visible for everyone. This should be fixed now! The list can be found via this link!

Of course you are free to stay wherever you want during the Festival. We would like to mention the special Chess Festival Offer that Best Western Plus Hotel Plaza has to offer. The details can be found under information.

Registration for the tournament has opened up, and already 6 Grandmasters top the list of the Open-A. Have a look at all participants via the ‘Tournament’-menu.