No crazy stuff on first day 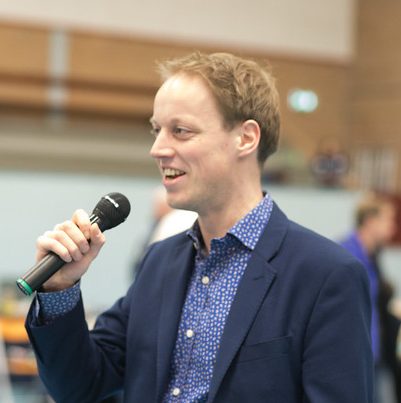 No crazy stuff on first day

The 56th edition of the Chess Festival Groningen is on her way! The first day was a rather quiet one, without many surprises. Remarkable results only really on the first two boards, GM Michal Krasenkow – Ruud van Meegen and FM Simet – GM Tiviakov, both ended in a draw.

Another surprise was that Nico Zwirs lost to Sjoerd van Roon. IM Thomas Beerdsen was lucky when his opponent Onno Elgersma was satisfied with a draw after a beautifull game and straight winning chances from his part.

Last games of the day: FM Zyon Kollen won a rook plus bishop endgame with only a pawn up against youth talent Jonas Hilwerda from Groningen. Another surprise, well almost, – and one of the longest games of the day –  was played by prodigy Machteld van Foreest. In the middlegame ‘Maggie’ overplayed FM Joris Kokje and won a piece, only to lose the game not much later in mutual time pressure.

A rather calm first Saturday, with no real big surprises. Sunday there will be played two rounds, and probably lots of fireworks!

By the way, we have to mention the victory of tournament director Koen Lambrechts on the event of Friday evening. Right before the official openingsceremony the FM became the first Dutch Champion Blitz for students! 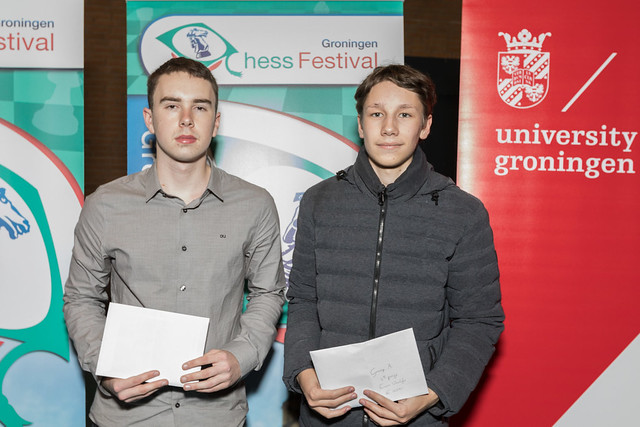 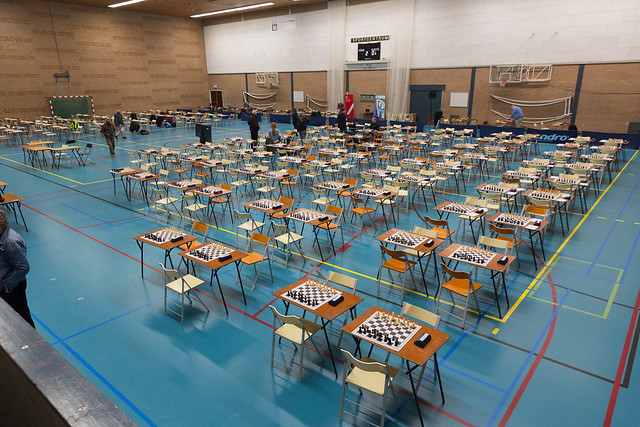 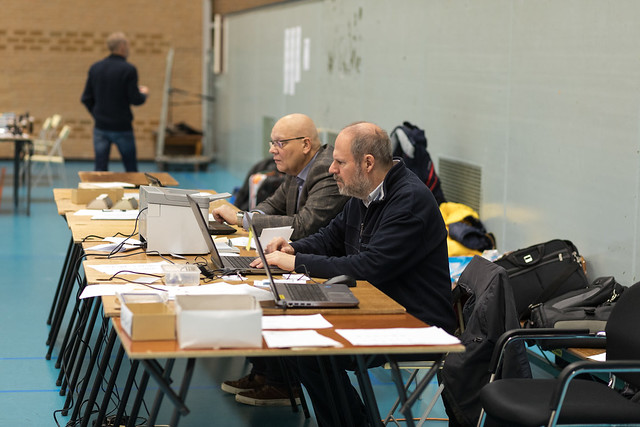